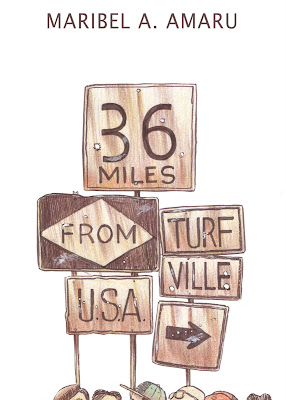 Secret Book cover project...Took it back to 95' with this one.Ill try to post more about the process next time...
4 comments
Email ThisBlogThis!Share to TwitterShare to FacebookShare to Pinterest
Labels: Robert Trujillo Illustration Book Cover 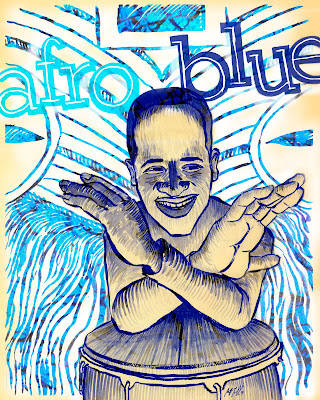 Part of an on going music project. Feel free to use this for non commerical use, but give a brotha credit please.
-Rob
6 comments
Email ThisBlogThis!Share to TwitterShare to FacebookShare to Pinterest
Labels: Mongo santamaria illustration robert trujillo 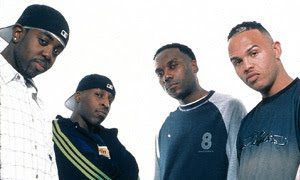 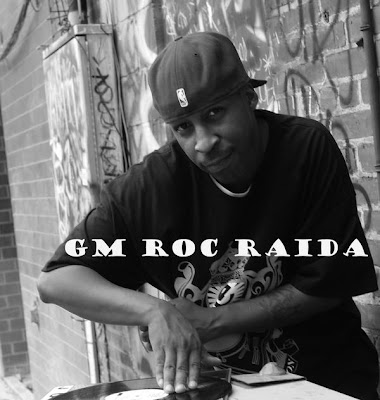 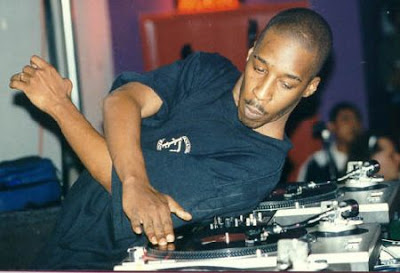 Im very saddened to hear about this since this was one of my idols of the DJ/ Hip Hop/ Turntablist world. I watched this dudes videos, Studied his work like a kung fu student trying to learn from a shaolin master. And although I no longer want to be the illest battle dj, I did then, and I take the lessons i learned from seeing him throw down with me forever.

Roc Raida was one of the founding members of the X-MEN and later X-ECUTIONERS crew which consisted of great Djs such Rob Swift, Mr Sinista, Total Eclipse, Boogie Blind, Dr. Butcher, Johhny Cash, Steve D(the inventor of beat juggling), Sean C, C-4, and Exotic E.. He defined so many styles and clean cuts, furious style, originality, consitency, raw talent, and so many other words describe how he got down. This cat won many battles including the DMC back in 1995 I believe.
http://en.wikipedia.org/wiki/The_X-Ecutioners

Last year, on a whim I decided to hit him up since I started to see some of my favorite DJs out here (NYC) for the first time in person. I hit him up about doing a banner for the 2008 Gong battle which was held at the Knitting Fcatory. He was real cool and very DTE (down to earth) in person. I did the banner, really because I was/still am working on a project of illustrations of various musicians and he was one of the folks I had been wanting to draw in person for a long time. Also, I just really respected him for creating the GONG battle, because although itwas a brutal battle it moved the culture of DJ battling and artistry in Hip Hop forward.

" Life is a gift to be enjoyed every second, every minute, its temporary, not infinite"
-Mr Lif


Check out my portfolio link to the right......
2 comments
Email ThisBlogThis!Share to TwitterShare to FacebookShare to Pinterest
Labels: M.I.A. Illustration Robert Trujillo 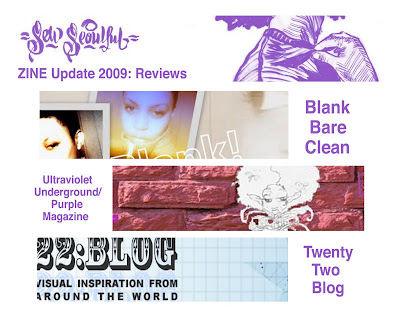 Peace yawl so for the next updates you see here about my zine SS. Vol. 2 (Sew Seoulful) you will see a banner/ or format similar to this just to categorize it and keep it consistent. So, Sew Seoulful (a Zine I self published w/ Come Bien Books)received three reviews in the past two months or so. The first one you should check out is the review done by the homie Issa over at Blank Bare Clean Blog. next up is Twenty Two Magazine which I found while checking out another artists Blog.Then through Blank Bare Clean I was able to get the review done by the talented Purple Zoe over at Ultraviolet Underground/Purple Magazine.
All three of these blogs focus on artwork but each are very unique. Blank Bare Clean cover's a very wide array of artists, styles, movements, interests, and has been nominated for a blogging award! The sista gives a new name to organization/form/ style in the blog format as she makes the information accessible, interesting to look at and highly fresh. Twenty two is an interesting blog that focuses on illustrators mostly from many different styles from all over the place. The dude covers a lot of people you've never heard of before and people you may be familiar with. Lastly, the Ultraviolet Underground is dope as well! Over there Purple Zoe blogs on a variety of topics ranging from art, to politics, music, and healthy living. Not only that, she also publishes a magazine entitled "Purple". Definitely worth checking out, beautiful illustration and beautiful story telling...Check these folks out.
-Rob
4 comments
Email ThisBlogThis!Share to TwitterShare to FacebookShare to Pinterest
Labels: Blank Bare Clean Twenty Two magazine Purple Zoe Sew Seoulful Robert Trujillo

Heres some of the process and.... 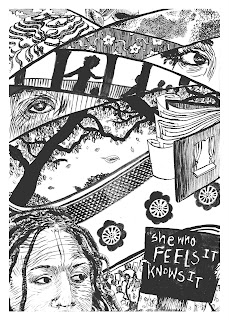 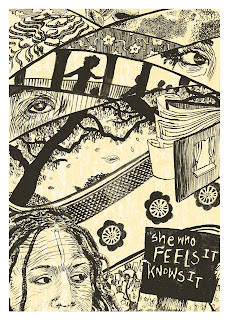 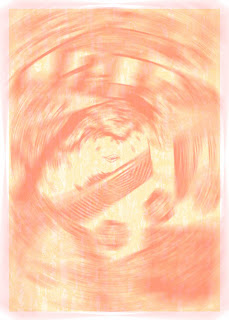 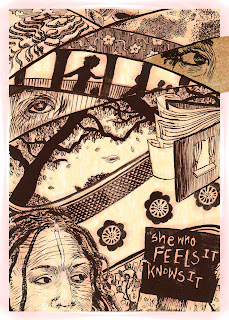 Regarding reference and inspiration:
I want to give two people shout outs in this:
One: Sister "Wahidah Fowler" for serving as a most beautiful reference. I see you homegirl, do your thing!Original foto taken by J. Sly...

AND
the folks over at Flavor Innovator for inspiring the color scheme.Peep him out, hes dope!! 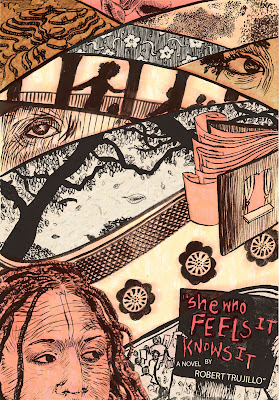 Oh, ps give props to the folks at Gorgeous Black Women for collecting such a stunning display of beauty. Thank you, now I can show my cousin sumn positive that reflects her!
-Rob
2 comments
Email ThisBlogThis!Share to TwitterShare to FacebookShare to Pinterest
Labels: Wahidah Fowler Flavor Innovator Gorgeous Black Women Book Cover Robert Trujillo Illustration 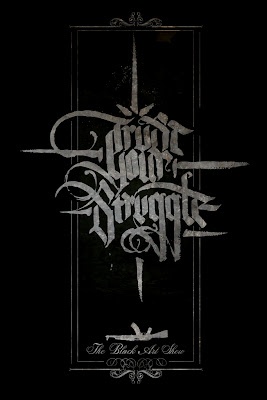 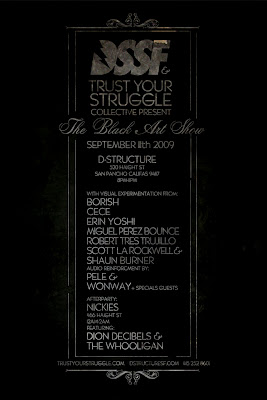 Please come thru to this show if youre in the bay Sept 11th at the DStructure Gallery in San Francisco on Haight st and Fillmore. I will not be there unfortunately, but many of my folkers (friends) from Trust Your Struggle Collective will be. These are sketches for what I sent to the show, but you'll have to go there to see the finished pieces.
-Rob 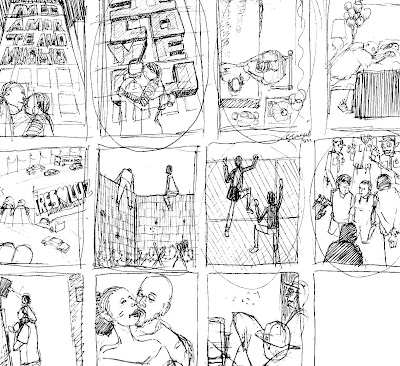