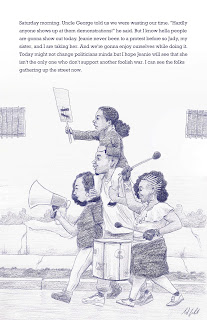 Saturday morning. Uncle George told us we were wasting our time. "Hardly anyone shows up at them demonstrations!" he said. But I know hella people are gonna show out today. Jeanie never been to a protest before so Judy, my sister, and I are taking her. And we're gonna enjoy ourselves while doing it. Today might not change politicians minds but I hope Jeanie will see that she isn't the only one who don't support another foolish war. I can see the folks gathering up the street now.

Funny I was already planning to draw this short story. But being that the idiot POTUS is trying to declare war on a country that the US government has had its claws in for over half a century its fitting to post it now. Stay woke folks. History repeats itself and we've seen this show before. 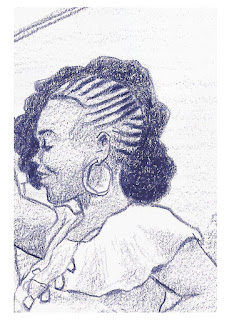 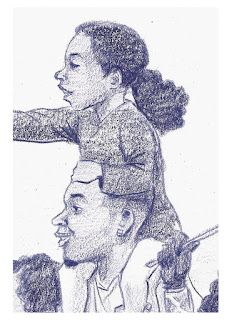 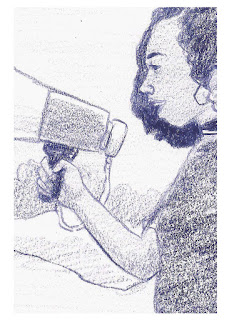 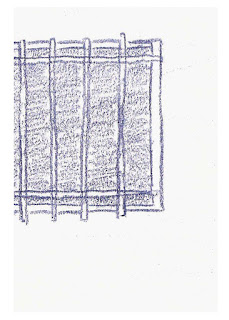 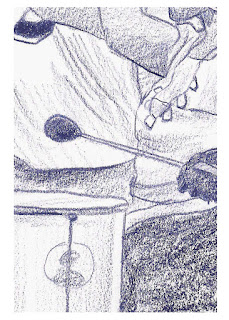