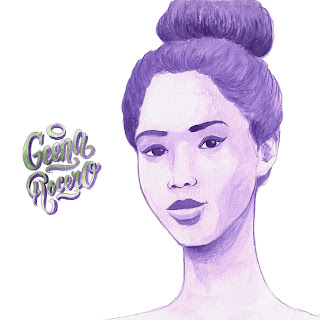 Geena Rocero is a trans activist and model from the Philippines. She was born there and migrated to the Bay Area to join her mother as a teenager. She worked as a clerk in department stores and later went to NYC to pursue a career in modeling. Before coming to the US Geena was part of a very visible group of trans models or pageant competitors in the Philippines. When she got to NYC she did not immediately tell her full story as a trans woman. In fact, only her close friends knew. Recently she decided to come out by giving a well received TED talk. In addition to coming out and continuing to model, she also went on to found an organization called "Gender Proud" which produces media highlighting the stories and lives of trans folks.  In addition to this, she has spoken at the UN, and many other places fighting for the rights of trans folks who are often ostracized, bullied, discriminated against, or murdered. Her work inspires young people to be themselves and to fight for their right to exist, live, love, and work.