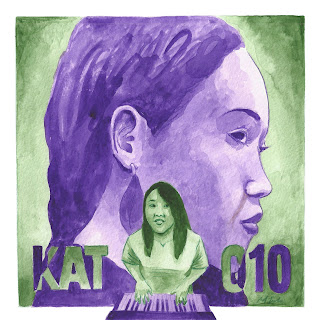 I first came across Kat "010" Ouano as part of the Crown City Rockers and have followed bits of her path since. Kat is the youngest of 6 kids originally from Wichita Kansas she started to play the piano at the age of 6. She attended the famed Berkelee College of music in Boston where I believe she met up with some of the members of Crown City and would eventually make her way out to the Bay Area where the crew rocked for clubs and shows steadily. I love Kat's style of keys. Her sound changes, flows, drifts, and morphs from one feeling to the next. It is soulful, funky, and ethereal. Kat has released two full length albums "Natural Phenomenoms" and "On The Cusp". As KI mentioned, she was a founding member of Crown City Rockers and has been a part of several ensembles such as GreenStone Project and The Femme Deadly Venoms. She has recorded with or produced for tons of musicians such as The People Under The Stairs, Blackalicious, Destani Wolf, Lyrics Born, Lateef, DJ Zeph, Raashan Ahmad, and Headnodic. Residing now in Hawaii Kat is still playing, teaching, and raising a family. If you're not up on her, follow her and/or sound go take a listen and support if you can. And if you're an MC or vocalist looking for production, hit her up. Her moog, rhodes, synths, and keys add levels!!!

Did you see the last one? Check out H.E.R. 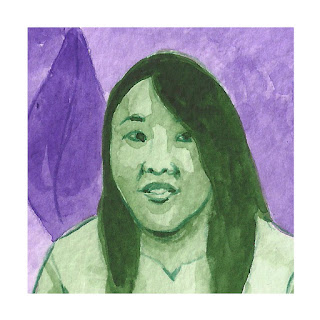 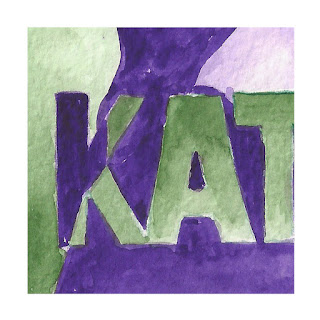 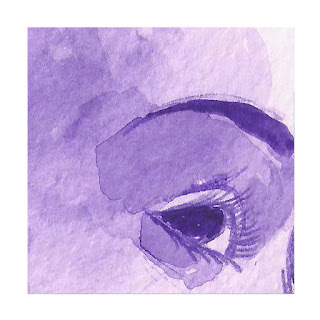