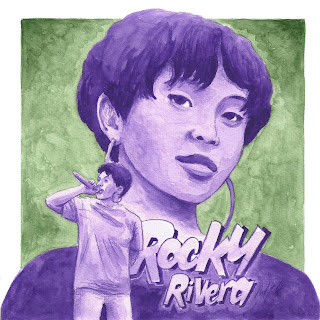 The majority of my community knows this phenomenal artist, but let me give you a little backstory if you're unfamiliar. Rocky started her music career officially in the mid 2000's as one fourth of the group "Rhapsodistas", then the release of her mixtape "Married to the Hustle". Since 2008 she's released a consistent catalogue of EPs, features, mixtapes with DJ Roza, and three full length albums; most recently "Rocky's Revenge". Born in the Philippines she came to the US as a child. She and her two sisters gravitated heavily to hip hop. She grew up in the San Francisco, specifically the Excelsior district. A student of journalism Rock has written for publications such as XXL, The Source, Ruckus, and was featured as part of MTV's "I'm From Rolling Stone" show where she wrote and covered hip hop stories for the magazine. Always a sharp thinker you can hear subjects ranging from religion, colorism, Pinay pride, Filipin@ history, guerilla warfare, revolutionary politics, and feminism to mob music, gold grills, knocking sound systems, and motherhood. Besides being a fierce MC that will rip any rapper and write a rhyme from multiple vantages of a story, she is a super down to earth person who lives what she spits. On any given day you could catch her rocking a show, working with youth, writing a book, attending a protest, organizing, rocking some fly fashion, or just raising her kids with her partner. As someone who always uplifts other women you'll often see her praising other women too. She is a pioneer that is paving a way and giving other young artists a voice to truly believe in and be inspired by. Ok, please go bump her music, follow, and be a part of new music and writing as a Patreon supporter.

Did you catch the last one of Deb Never? 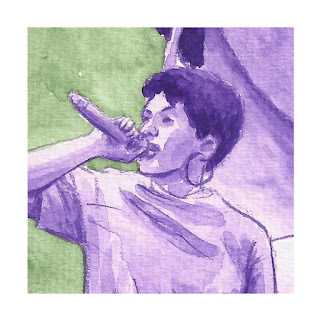 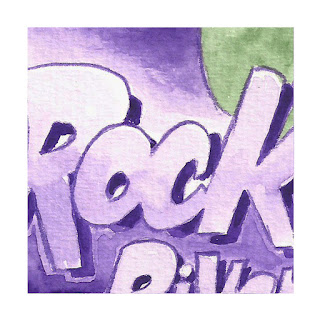 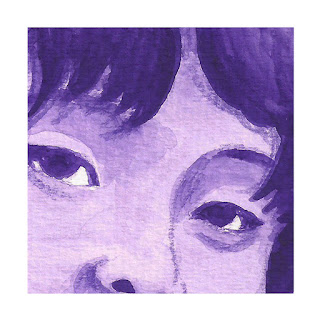