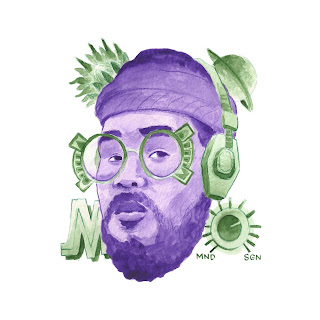 Respect to this cat Mndsgn who makes some incredible beats and compositions. Originally a Bboy from New Jersey, he bounced around a bit before landing in LA where he fit right in with the growing scene of musicians making instrumental music. To me his music sounds funky, gritty, dream like, and warm depending on which of his projects I'm listening to. To date he has released 18 projects ranging from full length albums, to mixtapes, and EPs. Mndsgn has worked with Fatima, Danny Brown, Ivan Ave, Joyce Wrice, Asal Hazel, and more. In addition to putting out incredible music he is also a part of the crew "Klipmode" with Knxledge, Suzi Analogue, and Deron Who. He is also a part of the group "Vivians" and has his own record label releasing new artists with partner Alima. If you're not familiar with his music, follow him and give his sound a knock. 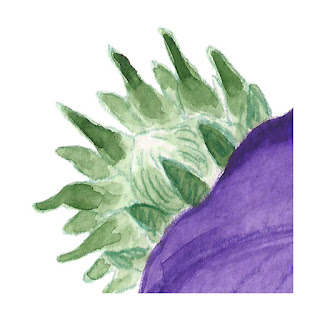 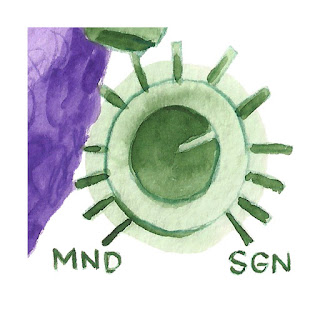 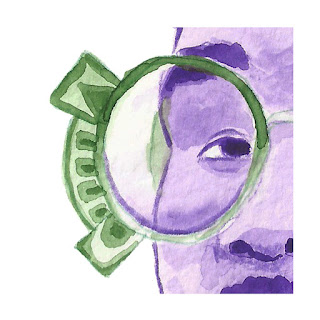 LIKE THIS? Did you see the one I did of Ameriie or The Invisible Skratch Piklz?