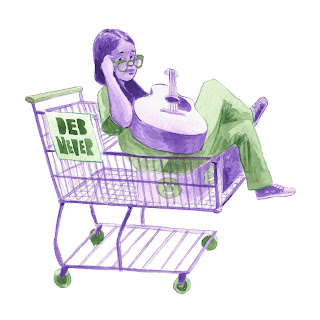 This is Deb Never, a young musician from LA, by way of Spokane Washington. Just down the block from the Cour d' Alene Indian reservation. Deb is fresh and I'm not really sure what music category to put her in yet. She sings, can rhyme a little bit, plays guitar, piano, and probably some other shit. She's a Korean American church kid who started working on music in her teens. Self described as hella awkward and nervous, she's come out of her shell to drop her first EP called House On Wheels. She lead into that with the singles "Swimming" (How I found her) and "Ugly". She just released a new project dedicated to frontline workers for covid 19 called "Intermission" and she started releasing music on Soundcloud in 2017. She dipped to LA, started releasing music, and got signed with some friends, the cats who run "We Did It" records ( Shlomo, RL Grime). Style wise, besides the moody and whatever vibes she gives off you can tell she has a sense of humor and I urge you to check her out.

Did you catch the last one of Blue Scholars? 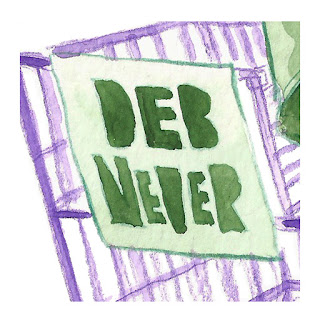 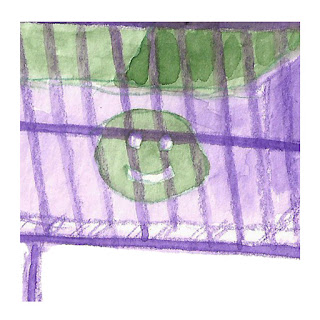 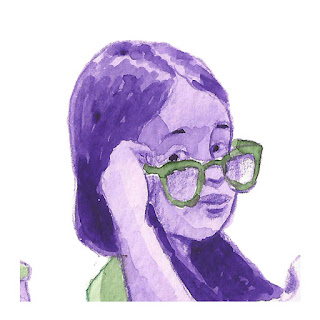