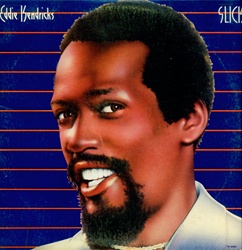 New piece for the "In the Trunk" series on Muphoric Sounds. This is the beat yall, seriously. Go check it out 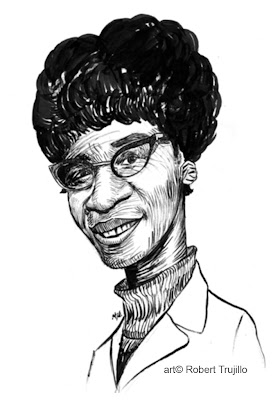 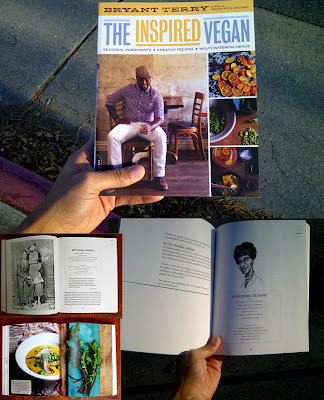 Just got the book from the homie today and its DOPE! This book is filled with great recipe’s and great atmosphere. Each recipe is complied with music, quotes, a story, and or film that inspired the recipe.

I first saw Bryant Terry when the book “Grub” came out. He was speaking about the book at a Borders book store.Very renaissance and contagiously passionate about his mission. Fast forward six or seven years later, this is his third book of recipe’s after Grub and Vegan Soul Kitchen and I've got a piece in "The Inspired Vegan" yall!

Along side the songs and the recipes are some great illustrations and graphics by artists such as Favianna Rodriguez, Jidan Koon, Rachel Konte, and one of my biggest mentor’s; Brett Cook. All of the pieces relate to the recipe, and or food. For example, the chapter my piece is on celebrates the spirit of Shirley Chisolm with several recipes and songs. From Ginger beer, tostones, and citurs sorbet to Brand Nubian, Bob Marley, The Abysinnians, and poems of Staceyann Chinn.

The brother is on his A game, with positive press from Huffington Post, NY Times, countless Chef's and Oprah to name a few. Please go check him and his beautiful family out for your self though, pick up the book at your local bookstore and thumb through it. A lot of us talk about eating healthier, but here is a simple tool to do it. I'm not a vegan, but I find the recipes, the stories, and the inspiration very fresh and empowering. Check out this video on Urban Organic TV too.
0 comments
Email ThisBlogThis!Share to TwitterShare to FacebookShare to Pinterest
Labels: bryant terry, healthy food, illustration, poc, Robert Trujillo, shirley chisolm, the inspired vegan 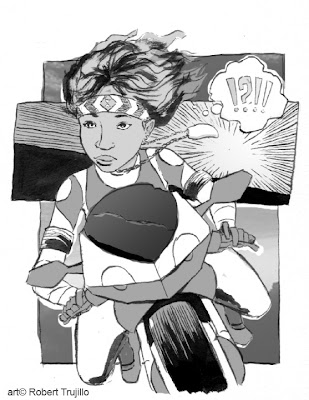 " again recently and thought it'd be fresh to see a more teenage Paikea on a motorcycle, super heroin style. Shout out to Keisha and to Witi Ihimaera, author of the story the film was based on.
0 comments
Email ThisBlogThis!Share to TwitterShare to FacebookShare to Pinterest
Labels: character design, maori, paikea, Robert Trujillo

Got a lot of words for this musicians talent, but I wont go into it too much here, except that I support her sound and love her music. Go read about her here on Muphoric Sounds 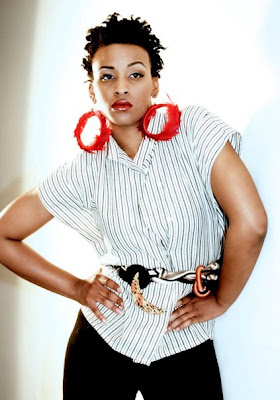 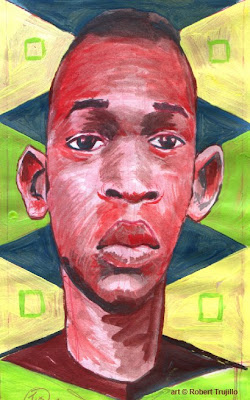 Hands down John Coltrane is the illest Jazz musician ever , to me. He is my all time favorite and I wish that I could explain why. I waited before doing his portrait because of the gravity, then decided just to doodle something quick (a younger photo). Enjoy the process and let it go. I still remember discovering my step dads cassette recording. It was a white tape, the greatest hits that had Giant Steps, My Favorite Things and so many more. In addition to those songs, Aisha and Lush Life are some of my favorites of his music. Then of course there’s his solo’s on Kind of Blue. I could go on…. Big shout out to Jimmy Garrison, Elvin Jones, and McCoy Tyner.
2 comments
Email ThisBlogThis!Share to TwitterShare to FacebookShare to Pinterest
Labels: art, Art of Robert Trujillo, illustration, jazz, jazz portraits, john coltrane, music inspired 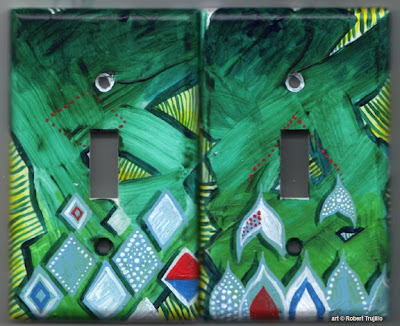 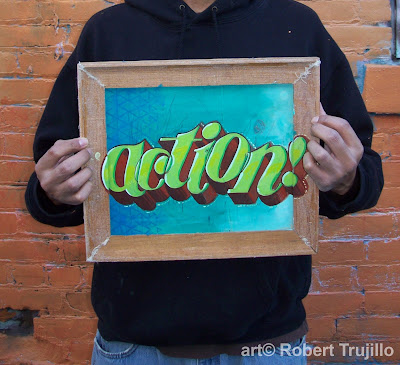 Here is the first PWA of the year, a very fitting word for a mountain of when, "Action!" (link)
0 comments
Email ThisBlogThis!Share to TwitterShare to FacebookShare to Pinterest
Labels: Affirmation, art, eaoc, etsy artists of color, hand painted, housewares, positive wall affirmation, Typography 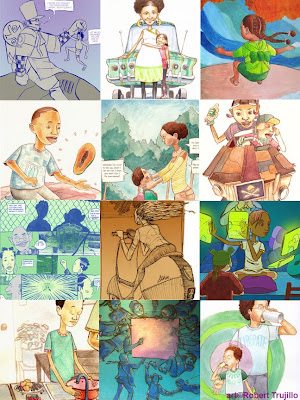 Here is a collage of all the short stories I created this year. After hitting a slump with a story I was writing and illustrating about me and my son, I decided to take a break from it and to just “play”. These are the results of that play, it was fun, challenging at times, eye opening, and very therapeutic. As you can see in the pieces, some of them ride the line between what is children’s book illustration and what is comics. That was intentional, no borders, no particular medium constraints, just experimentation. This year I’m already working on extending this play and intensifying the focus with “fun” still in mind. If you click the “short story” label below this post you will see the original stories in more detail. And please comment and let me know which resonated with you. You reading this will be a big part of intensifying this process of exploration this year. Peace, love, and light. Happy New Year. -Rob
0 comments
Email ThisBlogThis!Share to TwitterShare to FacebookShare to Pinterest
Labels: childrens book, illustration, Robert Trujillo, short story
Newer Posts Older Posts Home
Subscribe to: Posts (Atom)