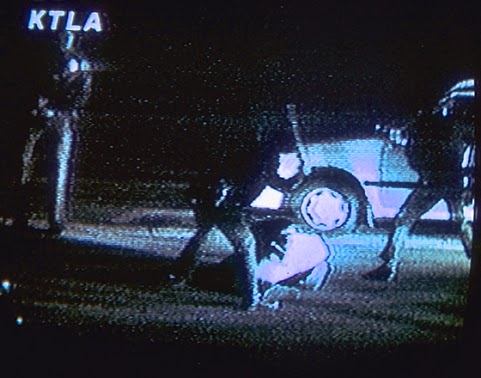 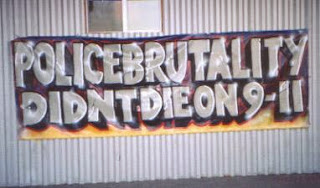 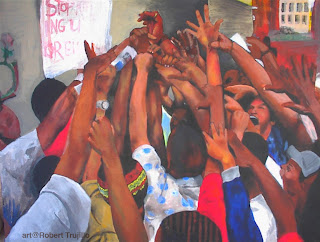 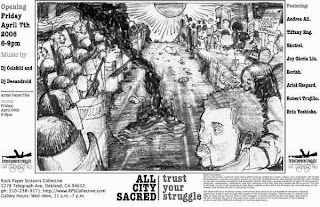 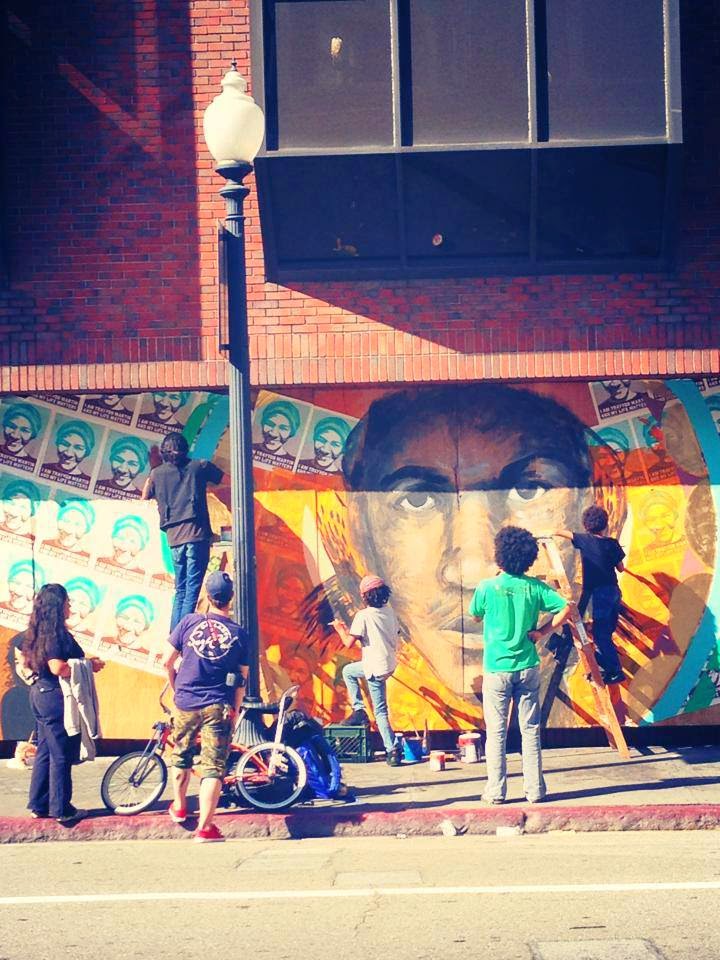 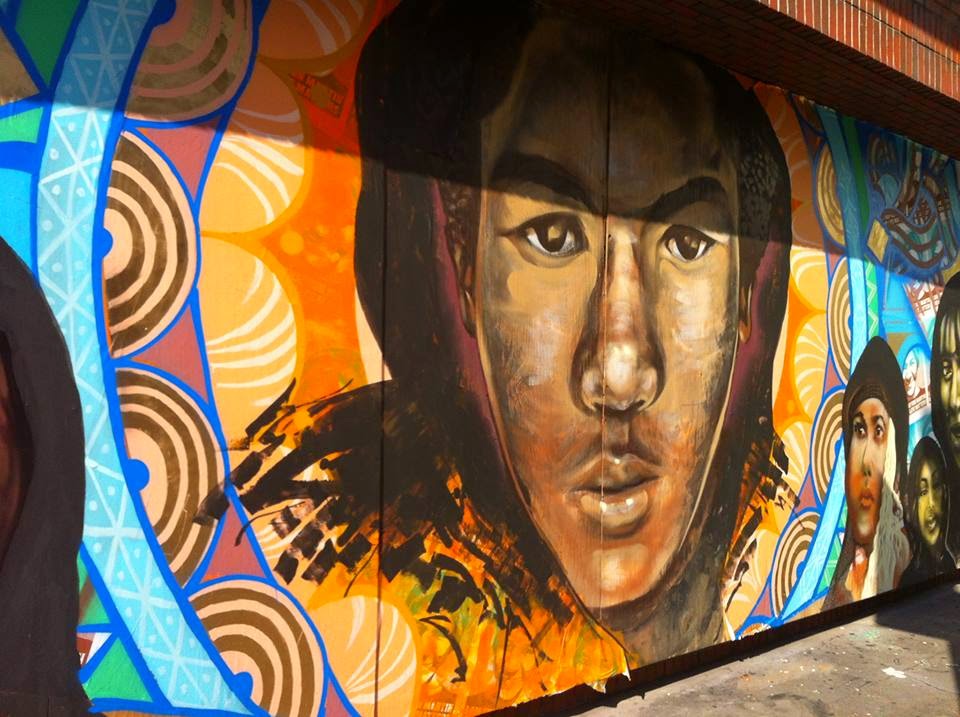 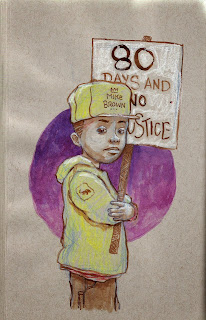 If you are seeing reports about protests in the Middle East, Africa, Asia, South America, Mexico-know that it is connected. Your fight is theirs and vice versa.
Did you see the show "Of Love & Riots 2"?
Email ThisBlogThis!Share to TwitterShare to FacebookShare to Pinterest
Labels: Art of Robert Trujillo, class, police brutality, Police Terrorism, race, rebellion