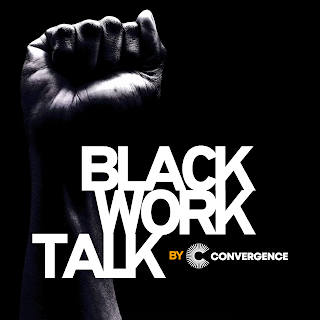 This podcast is about the historic teachers strike in Chicago, the racial politics of school closures in predominantly Black and Brown neighborhoods, the privatization of education, and organizing.  And it immediately makes me think of school closures here in Oakland California, and in cities like New Orleans which were taken advantage of after hurricane Katrina.

Stacy Davis Gates is the president of the Chicago Teachers Union and the executive vice president of the Illinois Federation of Teachers. Before her election as president in 2022, Davis Gates had served as vice president and as political and legislative director. In the Fall 2019, she helped to lead a 15-day strike and to negotiate an historic contract that provides for smaller class sizes, ensures a nurse and social worker in every Chicago public school, secures sanctuary protections for immigrant families, and supports students and families experiencing homelessness. In 2017, Ms. Davis Gates was elected Chair of United Working Families, an independent political organization by and for working-class people and our movements. She also serves as a board member for the Action Center on Race & the Economy (ACRE). Currently she is on leave from teaching high school social studies, which she did for more than a decade.
If you dig this check out the art from the Oakland Teacher's Strike
Email ThisBlogThis!Share to TwitterShare to FacebookShare to Pinterest
Labels: Black Work talk, Chicago, Inspiring stuff, podcast, teacher's strike