Holding on to JAH 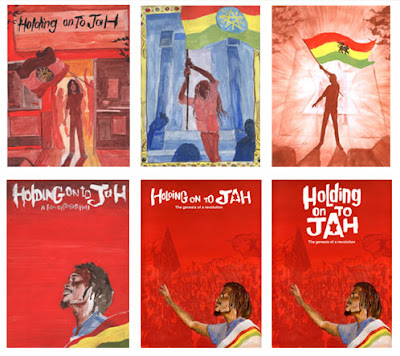 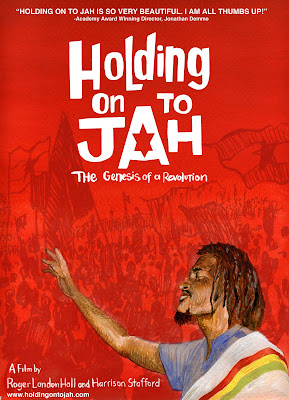 Big News! A film I worked on just entered the Berlin Film Festival. Over the summer I got a gig to do some illustration and graphic design for a dope film about the history of Reggae music as it relates to Marcus Garvey, the History of Jamaica, and His Imperial Master Emperor Haile Selassie I aka "Ras Tafar I". I got to see the film, meet with the film makers (Infinite Mind Media) and basically design the look of the film, from the opening credits, to the Logo and promotional poster. I already had some experience working with film maker Olubushola Ajayi and Tchaiko Omowale this year, so it helped prepare me a lot for this challenge. This involved so many revisions and work, but it was very rewarding because the film makers put a lot of work into making this a story true to the people who lived it. But enough of me blabbing, check out their site and watch the Trailer. Check out what the motion graphics dude did with my logo. I gotta take Falsh again!
-Rob

HOLDING ON TO JAH
Email ThisBlogThis!Share to TwitterShare to FacebookShare to Pinterest
Labels: Holding on to Jah Illustration Graphic Design Documentary FilmRobert Trujillo

Final one is super fresh off the farm, holmes. Keeping me working.

Thx! Trying to, got so much shit to do. My heart tells me what were doing is right.