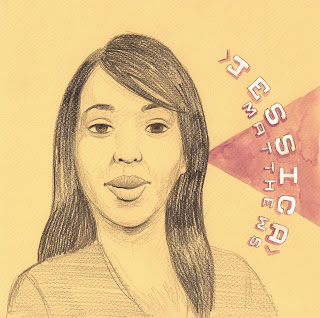 Jessica Matthews is inventing new ways to make use of everyday happiness to produce energy. Jessica is from Poughkeepsie New York. Her parents are Nigerian and she is a dual citizen in the US and Nigeria. She is a graduate of Harvard and is an inventor. I found Jessica through Blavity's "Afro-Tech" conference which highlighted Black folks doing amazing things in the tech world. While in school, Jessica used some of her course work and projects to create a project that would be inspired by her many visits to family in Nigeria. Millions of people live without regular electricity, something I take for granted. They use kerosene lamps and gasoline powered generators. Jessica found a way to use a soccer ball to generate electricity. After many prototypes she invented a soccer ball called "Soccket" that when played with generates and stores electricity that can later be used with lights, cell phones, radios, etc. Since the invention, she taught herself some things about electrical engineering and she co-founded a company called "Un-charted Play" that re-envisions everyday objects like a luggage wheel, jumprope, pants (rubbing together), and the soccket to create electricity. Jessica has been featured in various publications and invited to many places such as Forbes, The White House, the Harvard Foundation, and Black Enterprise.

You can purchase this original piece ($40 includes shipping) by emailing me at info@robdontstop.com