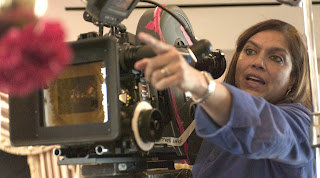 Yo, if you're new: This is where I share artists that have been inspiring to me in my work sometimes directly and other times. Case in point. Mira Nair, an amazing filmmaker from India who spends her time back and forth between India, Uganda, and the US. I'm not sure which film I saw first but I have loved so many of her films. Her style, her eye, but also her activism, and her convictions. 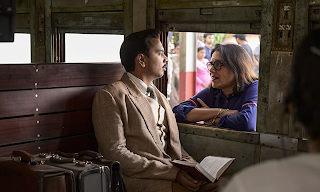 She once said
"If we don't tell our stories, no one will" -Mira Nair
In reference to the talk of diversity which is really a talk of a century of exclusion from funding, resources, and access to filmmaking (but applies to other forms of storytelling) and she backs it up. Don't believe me? Go check out The Namesake, Salaam Bombay, The Reluctant Fundamentalist, Queen of Katwe, and so many others. If I were a big studio executive, I'd give her the maximum budget and all the resources she needs to run with it. 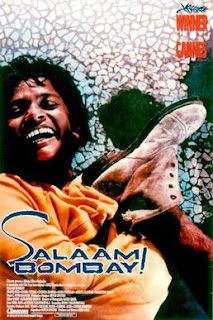 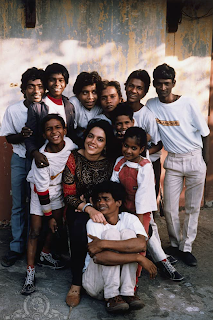 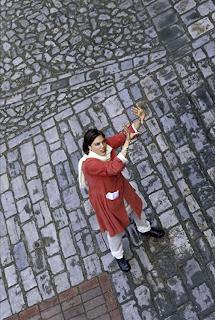 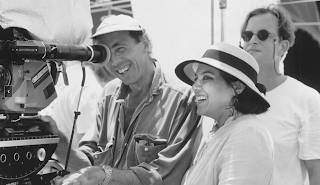 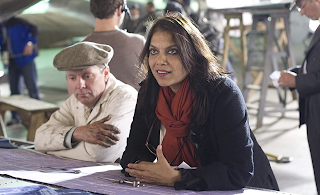 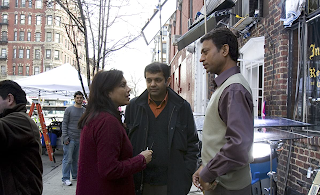 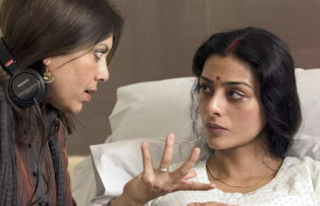 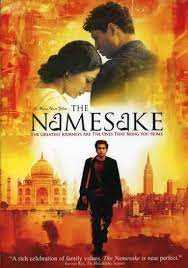 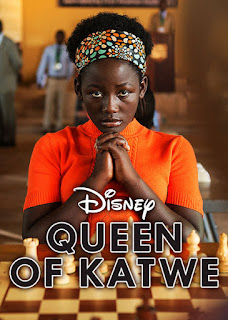 If you haven't seen any of her films, check them out! I should add that one of the amazing things about her is her independent hustle to get projects made! Also, check out her company Maisha Film Labs in Kampala Uganda. Did you catch the last artist I mentioned?
The last inspiring artist was James Van Der Zee
Email ThisBlogThis!Share to TwitterShare to FacebookShare to Pinterest
Labels: Filmmaker, independent film, inspiring artist, Inspiring stuff, Mira Nair, storytelling