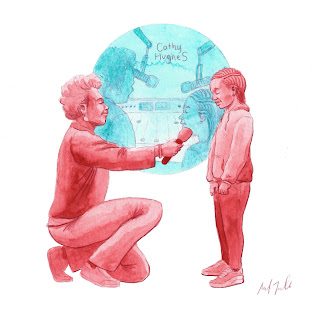 Cathy Hughes was born in 1947 in Omaha Nebraska and knew from an early age knew what she wanted to be on the air. Before TV or the web was big it was all about radio. Cathy came from a family of entrepreneurs. Her mom was a professional trombonist with the group "International Sweethearts of Rhythm" an all ladies band. Her dad was a successful accountant and her grandfather founded a school for Black children. She became a teen single mother and began working for the Omaha Star which was one of the big Black newspapers owned by Mildred Brown. She went on to work for Omaha's station Kowh before she met Tom Brown, a broadcaster who recognized her talent and asked her to come work for him as he established Howard's (HBCU) first school of communications. There she helped build the station as a sales manager and eventually as general manager. Then the Washington Broadcasters brought her on to restructure and rebrand a failing station. When they wouldn't make her an equal par owner she decided to start her own radio company and purchased 1450 Am WOL in 1980. She was turned down by over 30 banks and lending institutions when she wanted to buy it. And when she finally got it she had to live there with her son. She made it work. 24 hours a day, 7 days a week she was on the air or hired DJs tto be on the air. She developed a format most of us know from Black radio-the quiet storm. A program of sexy sweet soul and blues. She did well expanding to news coverage from a Black perspective and buying more stations.
At the height of her company she owned over 70 radio stations. She founded a TV company (TV One) in 1988 which still runs today. Her son took over of the umbrella company "Urban One" as CEO in 1997, the largest Black owned company of radio in the country. And her son , now a business school grad took the company public making her the first Black woman to own a publicly traded company in history. She is a powerhouse of business and media achievement touching Black families all over the country. In this illustration I imagined she must have mentored some younger folks along the way and she is literally passing the microphone to them. Inspiring work and she's still going!
Sources: BOSS-The Black Experience in Business (film), How I built this (podcast), Block Starz TV
Did you catch this one about Robert Sengstacke Abbott (Chicago Defender)?
The last one from 2021 was Little Richard! 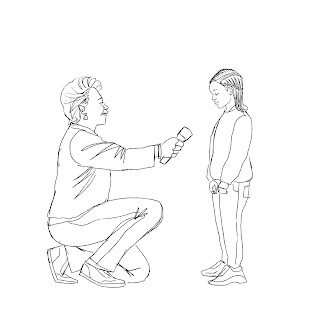 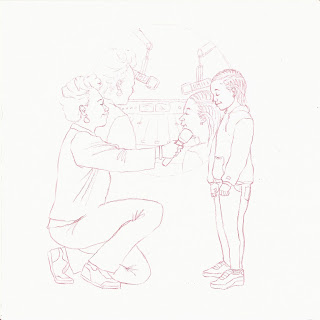 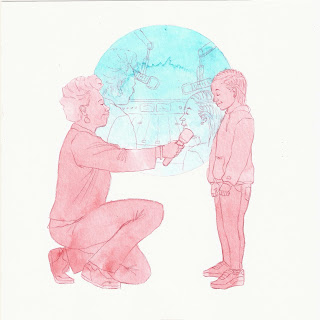 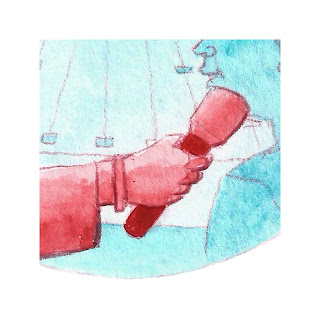 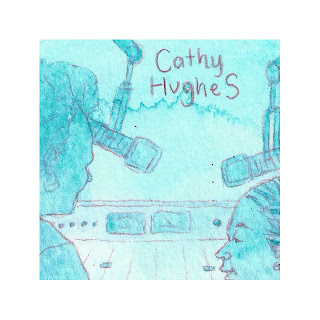 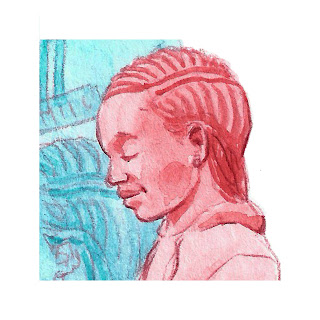