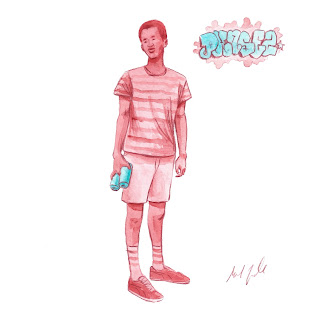 Rest in peace to the legendary artist known as Phase2. Lenny Wood aka Phase2 was born in 1958 and grew up in the Bronx, NY. He started drawing as a kid and would enter the world of Writing or "Graffiti" as some know in 1971 around the birth of hip hop culture. Writing has so many pioneers but Phase is known for developing the "bubble letters" style so many have grown to love. Starting first on paper, then walls, then trains Phase2's also developed and was one of the great pioneers of "wild style" lettering. His work has influenced writers in the millions all over the country and across the world. For that alone he is a King. But there's more.
Phase is one of the graphic artists alongside artists such as Buddy Esquire and Eddie Ed to literally design hip hop's early flyer style and aesthetic. His designs using starts, symmetry, and geometrical shapes are still being used today. He created one of the first Graffiti zines called International Graffiti Times in the late 80s. He had a major role as did so many writers in the early design of hip hop logos and albums as well as flyers. Add to that , he went beyond visuals and rhymed, danced, and DJed under many names. Check out his record "The Roxy". Shout out to his crews UGA-"United Graffiti Artists" and "Electrified Movement".
I first came across his work in the film Beat Street and so many graff magazines and books. Automatically you could see his thinking was light years beyond most. And his name Phase2 alluded to "the next step" or constant growth. He's said to be influenced by Romare Bearden, Jack Kirby, and countless writers such as LEE 163. Do yourself a favor and check out AIGA's "Eyes on Design" interview with him by Jerome Harris, the book "Yes Yes Y'all", and i'm sure i'm missing some info. Please feel free to comment with further research for budding artists to follow. Writing or Graffiti Art was pioneered by Black and Brown artists from Philly and NYC.
Sources: Throw it Up, Video Graf, The Source, Museum of Graffiti.com, AIGA
In case you missed the last Black is Beautiful piece, here are a few:
Cey Adams
Uncle Jamm's Army 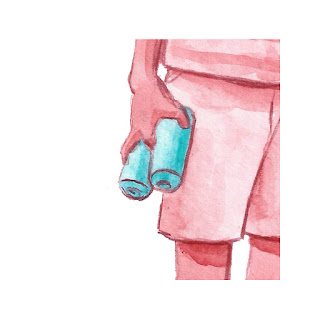 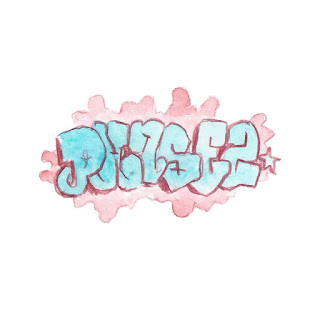 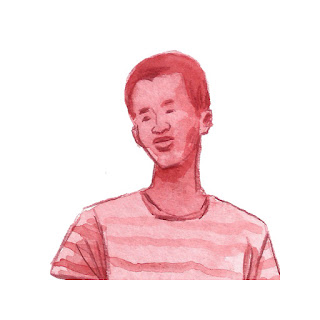