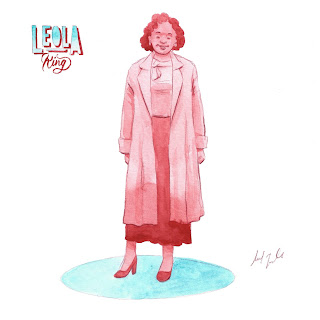 Born in 1919 on a Seminole reservation in Oklahoma, Leola grew up in LA immersed in the entertainment business working in theater, film, and partying. In 1946 (around WW2) she moved up to the Bay Area to help her father run a bbq business in Oakland. She started her own bbq business in San Francisco the same year and was hugely successful with Black folks and the many nationalities in SF. However in 1949 the US government created a federal policy called the Urban renewal housing act. Through this they seized Leola's business; "Oklahoma King" at 1601 Geary street (Japantown today). She regrouped and started a new biz which she named "The Blue Mirror" in 1953 at 935 Fillmore (Blocks from today's African American Arts & Culture Complex). The venue became one of the destination's for the historic Fillmore district home to a huge portion of SF's Black population and a historic home for music and culture. The Mirror had red carpet, elegant furniture, murals, and a stage where many of the best in Jazz and Blues performed and came to hang out. The venue could hold 300 and was said to be packed every night. Leola also had a beautiful mansion 711 Scott st across from Alamo Sq Park and "The Painted Ladies". Again the redevelopment agency in SF came for her spot and many others in the neighborhood. But again she built herself back up with "The Birdcage" at 1505 Fillmore in 1964. Leola would host people like Lena Horne, Cab Calloway, Duke Ellington, Josephine Baker, Billie Holiday, Louis Armstrong, Sam Cooke, The Mills Bros, Dexter Gordon, even Willie Mays and Joe Louis. She was a biz savvy woman who was called the Queen of Fillmore.
Leola fought tooth and nail with the city of SF who robbed her of several properties, her home, and so much life until she died. The agency would take her property in a pattern that robbed Black entrepreneurs and home owners in the Fillmore district (later dubbed Western Edition). This pattern is noticeable across cities where Black migrated to from the southern US. Somehow in the city of sin which she said was run by gangsters she managed to build monuments that cared for and welcome all people, especially Black folks.
Sources: SF Public library, KQED Rebel Girls, Harlem of the West (book), SF Bayview
Did you catch the story about Arlan Hamilton?
The last one before this was Cathy Hughes 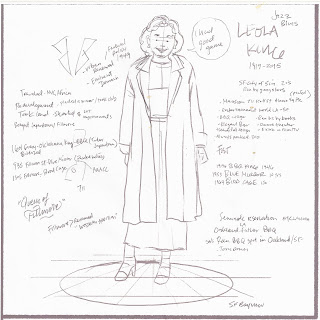 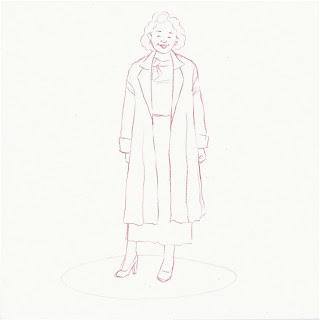 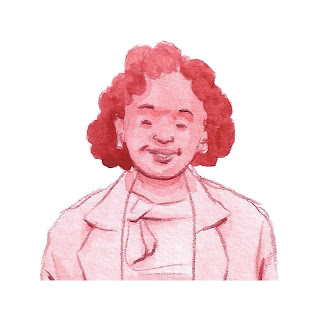 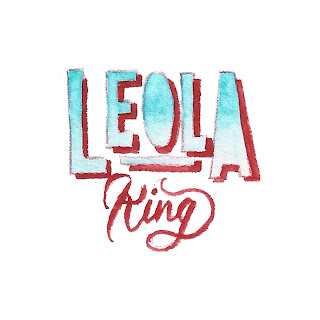 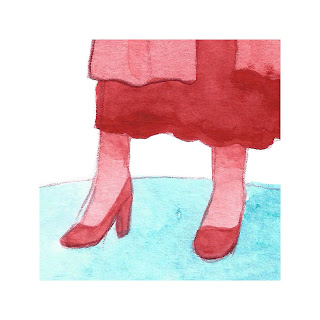