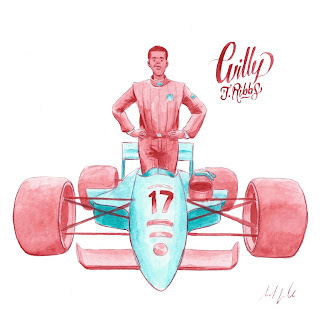 In 1991 Willy T Ribbs became the first Black man to qualify for one of the fastest, most prestigious, and dangerous races in the world. The Indy 500, established in 1911. Willy started his path to being a professional race car driver at an early age and is the son of a racer from San Jose California. Influenced by driver Dan Gurney and athlete Muhammad Ali he was confident, skilled, and would not bow to anyone. Not only could he drive fast but when thrown challenges of switching racing and car styles he adapted quickly. He would race in Trans Am (140 mph), Nascar (160 mph) and Formula 4 (165 mph). But his dream was to race in a Formula 1 car (230 mph).
I watched his story in the documentary "Uppity" and it is amazing to see what determination and skill he had when being faced with unsurmountable odds. The majority of the big races such as Daytona and  Taladega were seeped in a deeply racist South. People spat near him, wrote racial slurs in the stalls, and called in death threats towards him. But the racism went beyond ignorance and stupidity. It was and is structural. They kept him from getting the proper equipment, denied sponsorship, and sabotaged his efforts. Why? Because he was fast and he beat them in a fair race. He was called "uppity" because he questioned all of this and demanded to be treated with respect.
A few prominent people saw his talent and stepped in to help him break down walls such as Jim Trueman (racer), Paul Newman (actor), and Bill Cosby (actor) before the charges. What Willy achieved is inspiring. Joey Ray helped pave the way for Black folks in racing, and Willy paved the way for cats like Lewis Hamilton today. Please give him his flowers as he's still around and pushing for the sport of racing to be more diverse!
Sources: Uppity-Documentary film, CNN, Beyond The Grid Podcast
Did you catch the piece on OG Phase2? Did you see the video I made about this art challenge called Black Is Beautiful? 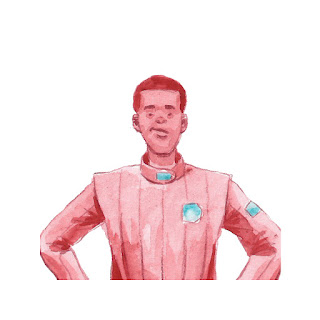 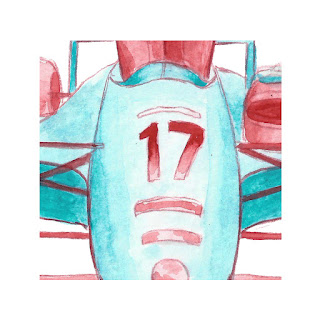 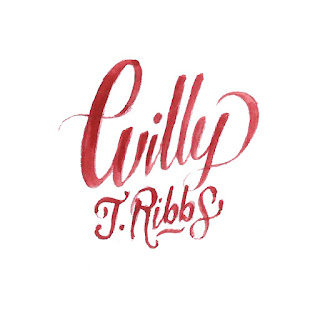 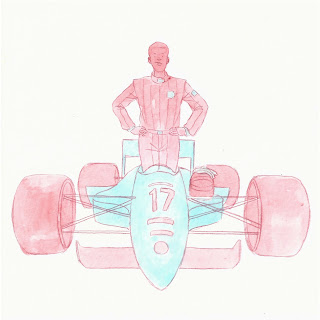 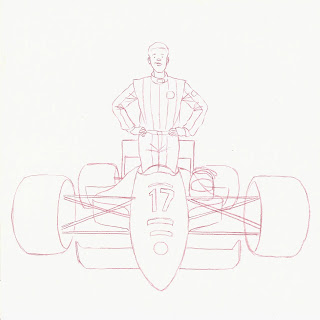 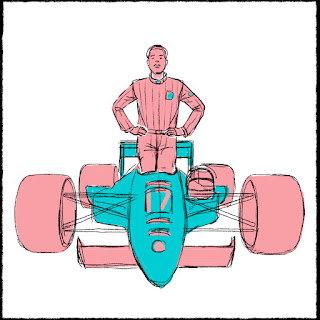 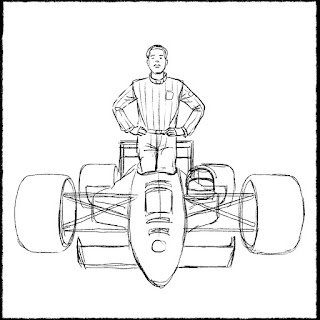