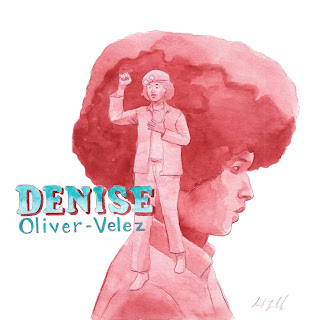 There is a ton of research out there about there about her so I'll keep this brief. Denise is a Black woman who was one of the most prominent members of the Young Lords Party and the Black Panther Party in NY. Her activism did not start there though. She grew up in a radical family and has been immersed in political work her whole life. This includes her time as a student at Hunter College, Howard University, and Old Westbury. It involves work in civil rights, the HIV/Aids epidemic, teaching, and her time in the Party. She also fought to cut the macho bullshit and sexism that women experience within movements by advocating for the Lords to have equality in rank and in writing for the Palante newspaper. She very humbly stated that she and her comrades  came up with their ideology and plans from seeking out information from hella different sources, synthesizing what was relevant, and then making it work as they grew. I invite you to look up her interviews, follow her on twitter. Yes, she's still alive (72 yrs young) and still working; teaching the next generation in colleges. In addition to her work with Iris Morales to build equality for women, I was struck by her talking about confronting racism not only against Puerto Ricans but self-hatred and racism within Boricuas. It was also inspiring to hear about the solidarity between different groups and coming together for common cases.

This piece is to honor Ms Denise Oliver-Velez and the work she has done for the people. One of the things I dug the most when researching is her refreshing willingness to say to younger activists "look at our mistakes" as much as you do the victories. I dig that she's not about celebrity activism, inserting an almighty political ideology on the people, or overly academic or political language either. Salute Ms Oliver-Velez! I'd seen her in pictures many times but didn't know delve into her background until I heard Ericka Huggins mention her on Hard Knock Radio!!!

I'd like to note that some of the victories she helped win for the people was greater access to medical care and study during the AIDS/HIV epidemic which hit Black and Brown communities particularly hard. Sound familiar? Some thing else is making sure women were at least half of the writers in the Palante newspaper, and a patients bill of rights that widely used now in hospitals in the US.

Did you catch the piece about Claudia Jones? 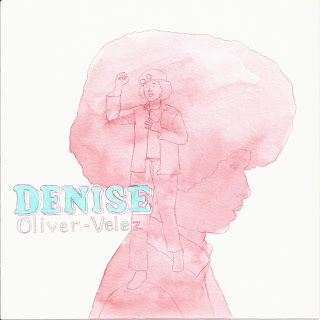 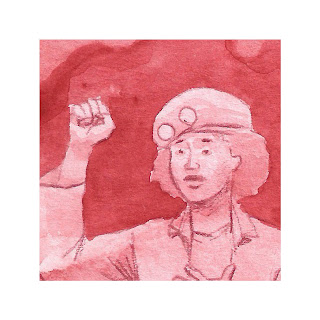 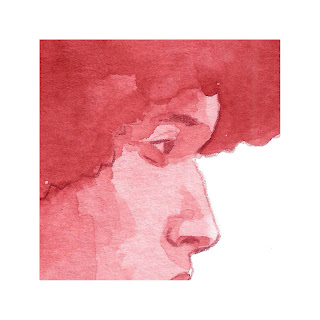 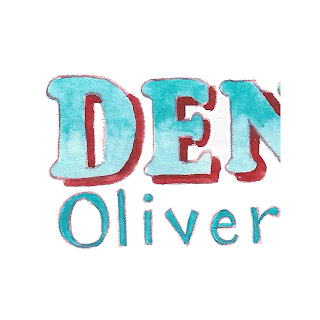 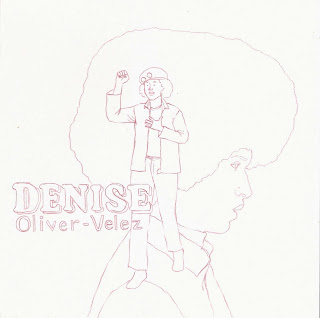 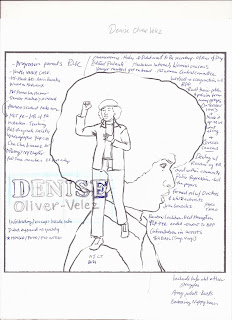 You're very welcome!! Thank YOU :)