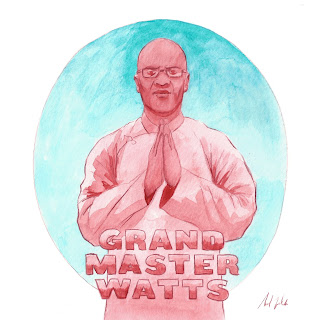 Tony Duane Watts was born and raised in White Plains NY. Raised in a single parent household he w/ the guidance of an uncle who was a black belt he began studying martial arts at at a young age. One of the early forms was Karate and then he moved on to Kung Fu. Because he grew up without his father he has said his Sifu's (teachers) in martial arts were like his fathers. Grand Master Watts, Sifu, Moy Wu (honorable son) has been studying martial arts for over 50 years and teaching for over 40 of those years. He has degrees in Karate, JuJitsu, Aikido, Gung Fu, Sanucs Ryu, Wing Chun, boxing and he served in the US military. With many of these arts he has high ranking degrees, and he has the 10th level (Qi-Gong) in Gung Fu. Beyond teaching martial arts (all over the world in White Plains) Master Watts has been an active member of his local community mentoring young people away from senseless violence and drugs. He is a father to 9 children, and 7 grand children.
I found a video of Master Watts while researching another martial artist years ago and could feel that he takes his art form seriously and is very disciplined and principled. More over, you can tell he has respect for his teachers, honor, and he carries on traditions that were developed over 400 years ago. He is not just a student, but a disciple.
Sources: Black Taoist, Total Wing Chun, West COPNY
Did you see the painting of martial artist Steve Muhammad?
The last painting before this one in 2021 is Denise Oliver-Velez 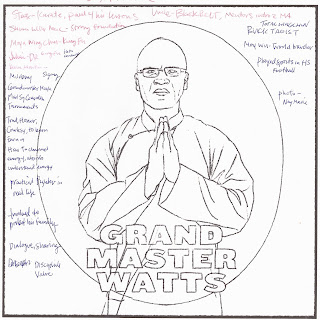 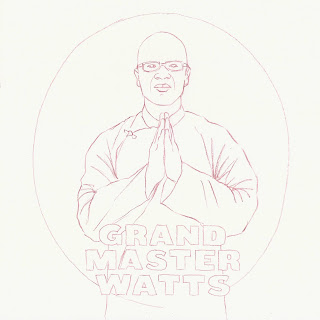 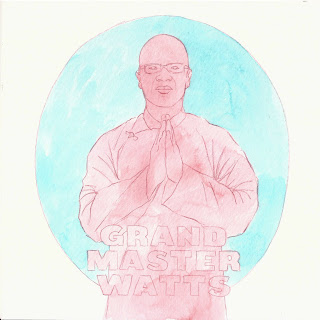 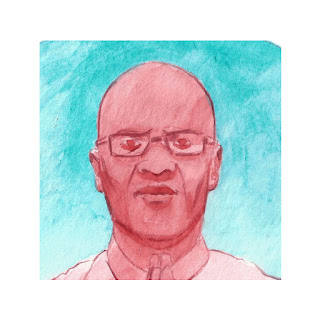 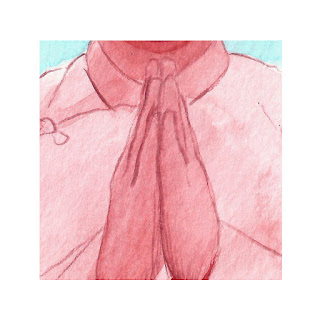 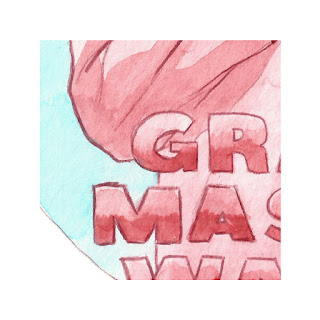