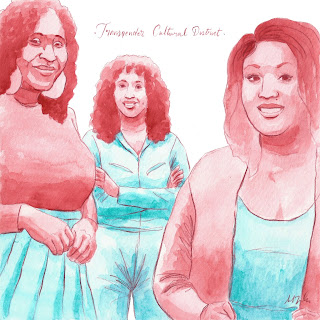 I'm listening to Alicia Garza's podcast "Lady Don't Take No" when she mentioned the Compton Cultural District. Then I found about these three ladies. Janetta Johnson (54)- who is the executive director of an organization called TGIJP or the "Transgender Gender Variant Intersex Justice Project". Honey Mahogany (35)-An artist, activist, social worker, and candidate for office in SF. And Aria Sa'id (29)-Former program director at St James Infirmary, current founder of Kween Culture, and the executive director of the Transgender Cultural District.
Each of these women have worked in some capacity as advocates for the Trans community. They came together to help found the Transgender Cultural District which is now the worlds first cultural district in a city that honors transgender people. Its 6 city blocks of the Tenderloin neighborhood located in San Francisco California. And it is one of the places trans people come to when they first enter the city.
The story is, a developer wanted to build a new condo, the community pushed back because it was not lifting up the people who live there currently and it did not preserve the local history such as the Compton Cafeteria riot of 1966 which is one of the first documented times the queer community fought back against police harassment (Stonewall 1969). A coalition of activists fought to preserve the history and got Jane Kim (Dist 6 supervisor) to make it happen at the city level. This cultural district has plans to help Trans folks with tenant rights, jobs, space for arts & culture, historical preservation, and cultural competency.
Sources: TransgenderDistrictSF.com, Forbes, Out Magazine, NPR
Did you catch the ptg of Miss Major?
The last one before this was Wilhelmina Godfrey 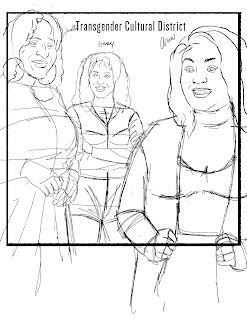 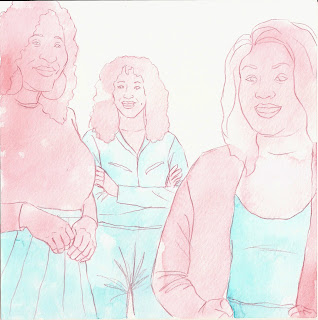 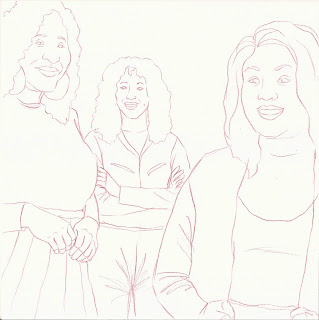 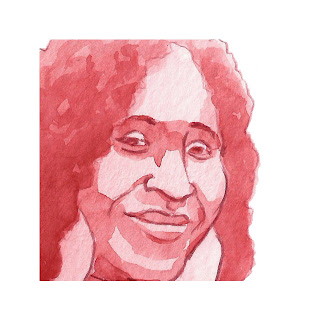 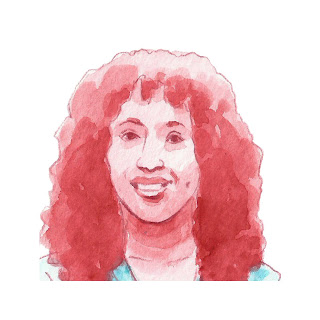 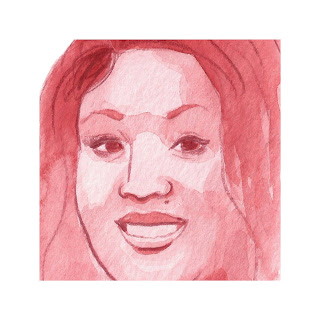